Overall 31 persons were seeking and accepting huge bogus refund claims amounting to over Rs 44 lakh on income tax paid individually by them in Kerala since assessment year of 2016-2017, says CBI 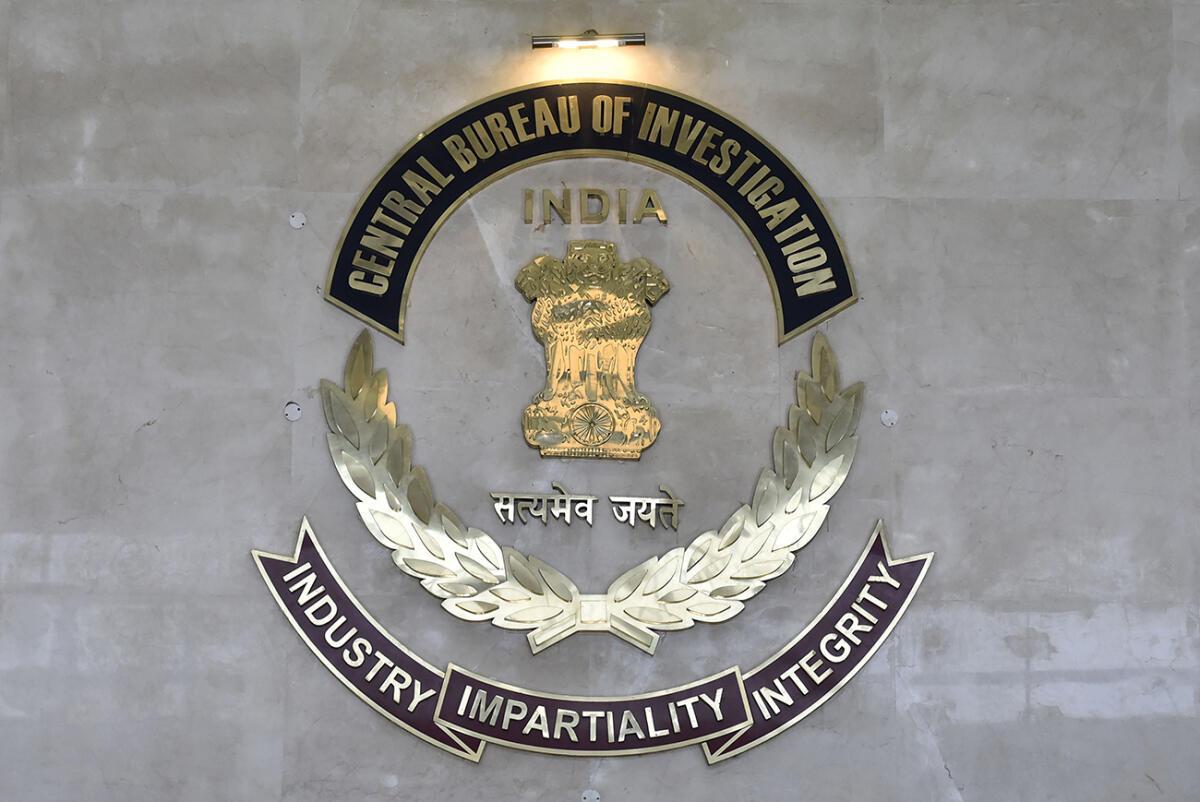 The Central Bureau of Investigation has booked 18 Navy personnel among 31 persons for alleged bogus refund claims amounting to over ₹44 lakh at Kannur in Kerala since the assessment year of 2016-2017.

Of 51 assessees, the CBI FIR registered on Tuesday said, 20 individuals had repaid the amount totalling ₹24,62,788 to the department. The assesses returned money after receiving notices from the I-T department and admitted to committing a mistake in claiming the refund, the CBI stated.

The remaining 31 assessees -- 18 from the Navy, 2 from Kerala Police and rest employees of private companies-- have not repaid the amount totalling ₹44,07,623 to the department, the CBI charged in the FIR.

Verification by the Assessing Officers revealed that tax payers were allegedly claiming bogus refunds by making various deductions, which were not included in the Form-16, such as deduction u/s 80DDB, 80E, 80EE, 80GG, 80GGC (relating to rent paid, donations to political parties, etc), said the CBI. Interestingly, as per the CBI, some agents were filing returns of income of some of the accused persons by collecting 10 percent of the refund amount as filing fee.

The CBI, which took up the case on a complaint filed by TM Suganthamala, Joint Commissioner of Income Tax (HQ) (Tech) in Kerala, stated that the offence committed by 31 accused is punishable under 120 B (criminal conspiracy) r/w 420 (cheating) of Indian Penal Code and 276 C (wilfully attempting to evade tax) of IT Act 1961.